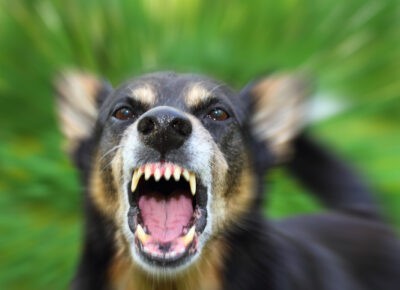 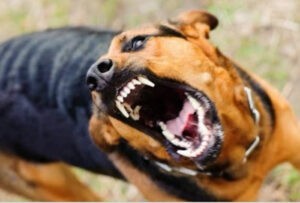 Americans have a love affair with their pets. However, there are times when man’s best friend can take a big bite out of people and premises liability insurance coverage. These attacks often leave victims with both physical and emotional scars that may never completely heal. New Jersey does have laws that allow victims to seek financial relief from owners in these circumstances.

According to an organization that keeps track of dog attacks, the cost to insurance carriers has climbed astronomically. From 2003 to 2015, the average amount to cover a dog bite incident has increased an estimated 94 percent. The cost in human terms may be incalculable. A person who has been attacked and requires inpatient care can expect a minimum of three days in the hospital.

The most vulnerable victims are children who are at the same height as many of the breeds that are most likely to attack, according to the statistics. The treatments that victims require are costly, painful and lengthy. In addition to the physical pain and suffering, many victims also suffer serious emotional and mental effects. It has been reported that many people suffer post-traumatic stress that lasts for the rest of their lives.

Along with the physical and mental injuries that dog bites inflict, there is often relationship fallout as many of the victims are attacked by pets owned by family or friends. The strain on these relationships may be difficult to overcome, especially when the owner defends the animal behind the attack. New Jersey families who have been a victim of these types of serious incidents do have recourse to seek relief for the monetary damages that have been inflicted. An attorney experienced in premises liability laws can provide assistance in filing a civil lawsuit against the owner or other party believed responsible for their suffering. 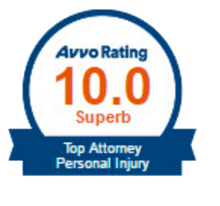 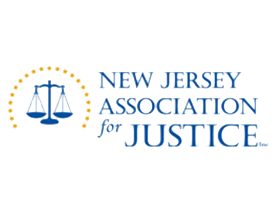 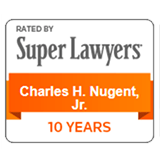 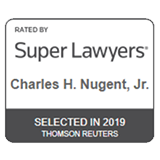 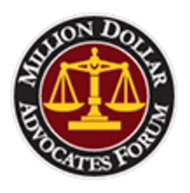 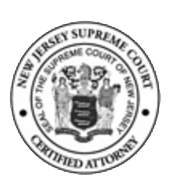